Serving All of Southern & Northern Nevada 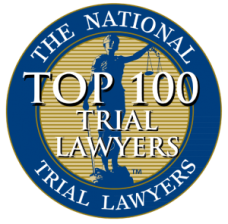 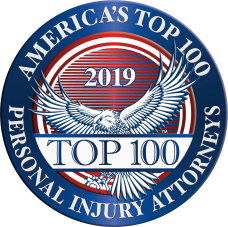 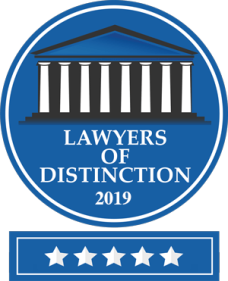 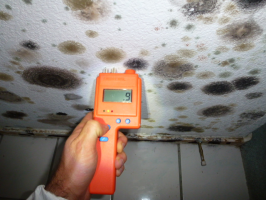 "Everyday, we help good people just like you who need help-- people who are sick in their homes, offices, and schools, people who are David facing goliath insurance companies and builders, people who are being taken advantage of by corporate greed, arrogance, and indifference.  We stand up for you, the little guy. And, we fight hard for you and your family.  We have the experience to level the playing field and get a fair result.  We have years of battle-tested experience in the concentrated and interrelated set of complex legal disciplines of construction defects, toxic mold litigation, water damage, personal injuries, insurance bad faith, and real estate failure to disclose.  We can help you and your family get back to a normal life." 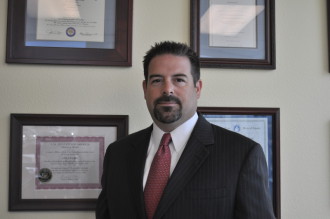 Mr. Balmer received his Bachelor of Arts, magna cum laude, from Connecticut College in 1994 with majors in Government and German Studies.  Mr. Balmer was elected to Pi Sigma Alpha, the national political science honor society.  In 1991, Mr. Balmer passed the German Language Proficiency Examination (Pruefung zum Nachweis Deutscher Sprachkentnisse) and matriculated into the Universität Heidelberg, Heidelberg, Germany. In 1993, Mr. Balmer received a Certificate in German Language and Culture (Zertifikat in der Deutschen Sprache und Kultur﻿) with highest marks from the Universität Heidelberg, Heidelberg, Germany, following the two year course of study.  In 1994, Mr. Balmer worked as a legislative intern for the Senate Deputy Minority Leader in the State of Connecticut General Assembly.  In 1995, Mr. Balmer served as a judicial extern for The Hon. Roger Strand, United States Federal District Court, Phoenix, Arizona.  ﻿In 1997, Mr. Balmer received his Juris Doctor degree from the University of Arizona, where he served on the editorial board of the Arizona Law Review.  Mr. Balmer has been a member of the Nevada Bar since 1997 and is licensed to practice law in all state and Federal courts in the State of Nevada.  Mr. Balmer has been a member of the Nevada Trial Lawyers Association since 1997.﻿ 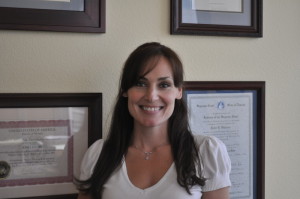 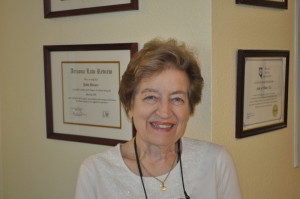 Mrs. Gorham has worked in the legal and medical fields for decades, where she managed both front and back office aspects of those practices.   She is highly skilled in medical records and billing records review.